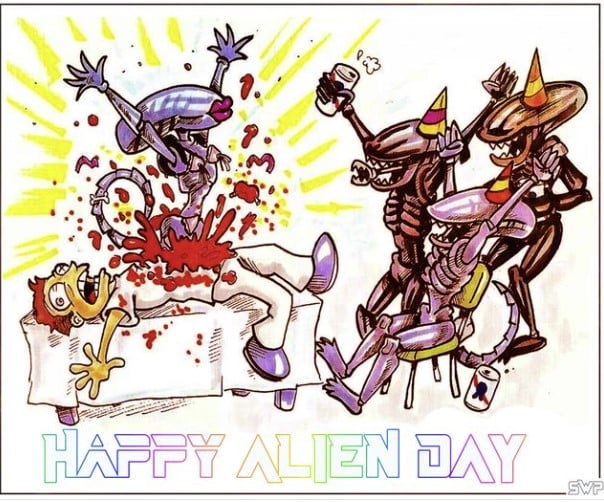 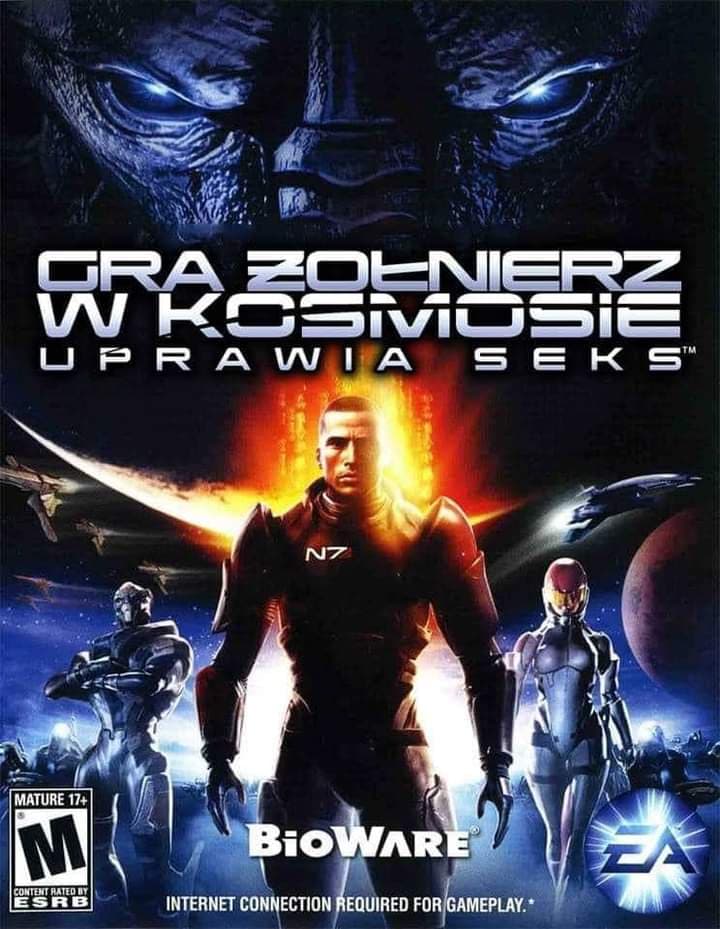 to tak jak ja
Protectors of the Earth

884 autor: Szaman
"As a singer I sing at many funerals & I was recently asked by a funeral director to sing at a graveside service for a homeless man. He had no family or friends, so the service was to be at a Pauper's Cemetery out near Lindale. As I was not familiar with the area, I got lost. Everyone that knows me knows I can be directionally challenged AND my navigation lost its signal.
I hate Sprint!!
Anyway, I finally arrived an hour late and saw that the funeral guy had evidently gone and the hearse was nowhere in sight. There were only the diggers and crew left and they were eating lunch. I felt bad and apologized to the guys for being late. I went to the side of the grave and looked down and the vault lid was already in place. I didn’t know what else to do, so I started to sing. The workers put down their lunch and began to gather around. I sang my heart and soul out for this man with no family and friends.
As I sang “Amazing Grace”, the spirit began to move and the workers began to weep. They wept, I wept, we all wept together. When I finished, I prayed a benediction and started for my car, my head hung low but my heart so FULL.
As I opened the door to my car, I overheard one of the workers say, “I’ve never seen nothin’ like that before and I’ve been putting in septic tanks for twenty years.”
Apparently, I was still lost